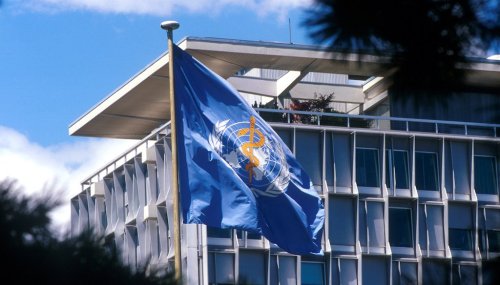 Sloppy Science Isn’t Free, So WHO Should Pay for It

O Timothy, keep that which is committed to thy trust, avoiding profane and vain babblings, and oppositions of science falsely so called, which some professing have erred concerning the faith. (1st Timothy 6:20-21a) 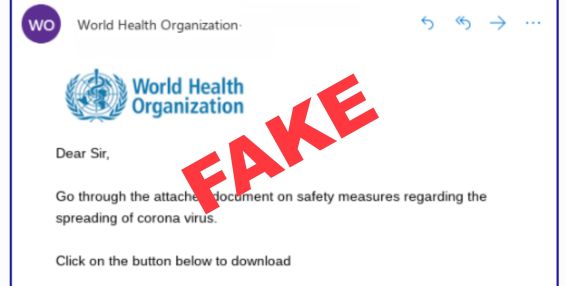 Was sloppy science a critical factor in this choice?2  Or was the whole Coronavirus response process plagued by politics that spoliated (i.e., concealed or destroyed) the most relevant data, invalidating the “science” used to justify healthcare responses to the pandemic?1,2

Selecting scientific models, and making science-justified predictions, exemplify how vastly different opinions can be, among data-collecting scientists and data-analyzing statisticians.2 However, not all scientific models are created equal—because science-justified predictions are often tested by real-world events, as the Coronavirus pandemic now illustrates. And some guesses prove to be off-base.1,2

But must American taxpayers continue to pay tons of money—to WHO-funded “experts”—for unsound scientific models with predictive speculations that produce undue health risks, to the peril and prejudice of American taxpayers?1,2

The World Health Organization has used scientific modeling to assess and forecast what is happening in the world of public health trends, regionally and globally.  But what results when the WHO is using invalid assumptions, or unsound health data modeling, as it interprets healthcare data for the world?1,2

Controversy swirled, as President Trump has expressed his disappointment with the World Health Organization’s sloppy (so-called) “science”1—illustrating what some have called “sociological science”3—which delayed America’s ability to accurately identify what was really happening in Wuhan, epidemiologically, and elsewhere in China and beyond. 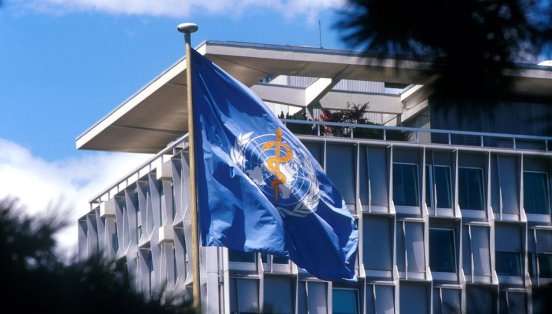 For another example—involving a topic familiar to many of this blog’s readership—consider how the WHO addresses the hot topic of global warming, now called the “climate change”, with the implied qualification of “anthropogenic” (i.e., manmade/human-caused), which is popularly described as a global crisis.3,4,5

Climate change is impacting human lives and health in a variety of ways. It threatens the essential ingredients of good health – clean air, safe drinking water, nutritious food supply, and safe shelter – and has the potential to undermine decades of progress in global health. Between 2030 and 2050, [anthropogenic] climate change is expected to cause approximately 250,000 additional deaths per year, from malnutrition, malaria, diarrhœa and heat stress alone. The direct damage costs to health is estimated to be between USD 2-4 billion per year by 2030.4

If the WHO bases serious human healthcare forecasts on faulty evolutionist (i.e., uniformitarian/deep-time) assumptions about “anthropogenic” climate change—based on evolutionary models that can err (and sometimes do) in embarrassing gaffs,5 how can world leaders (like President Trump) trust them to be reliable “experts” in other human health matters?

As recreational reading, many have enjoyed science fiction novels, such as War of the Worlds. But funding what plays out to be science fiction, while exacerbating public health threats around the world, is one form of science fiction that some prefer to avoid paying for.2,5,6

In effect, sloppy science can become too expensive to justify its price-tag.

It’s one thing to promote educated guesses—based on flawed scientific theories or models—but it’s quite another to expect a suffering nation (who appears to have been misled regarding the true etiology of the Coronavirus pandemic) to pay additional millions or billions of dollars, for what is shown to be sloppy science. 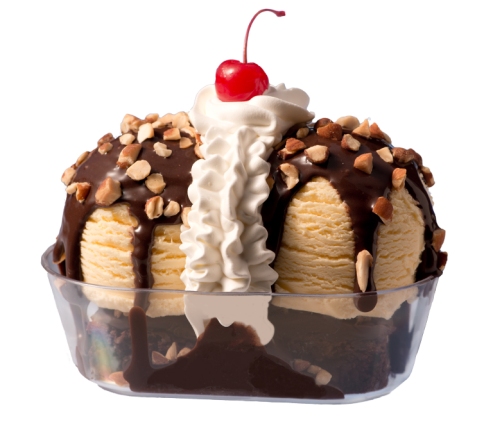